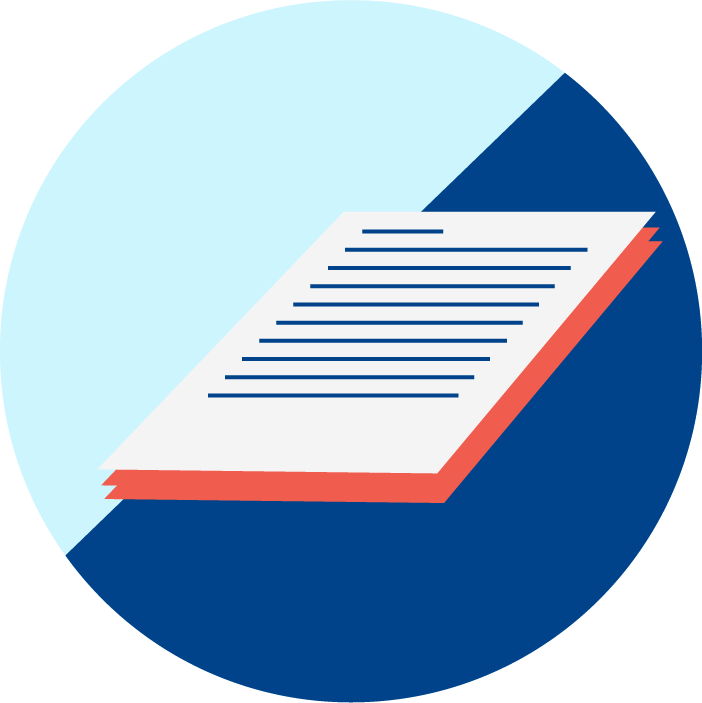 Government support expedited the economic recovery in 2021. The chosen supportive fiscal stance for 2022 is appropriate given worsened economic outlook. To preserve sustainability a plan about consolidating public finances should be devised without delays. Increases in expenditure undermine future fiscal space The current crisis demonstrated that the government’s ability to support the economy is […]

The current forecast is that growth in the Finnish economy in 2020 is expected to be around 1 per cent, and growth in future years will be of the same magnitude. Growth is not slower than in the past for cyclical reasons; rather it seems that the slow growth is a structural phenomenon. Therefore, fiscal […]

Government’s fiscal policy an appropriate response to the business cycle

Despite reduction in government deficit and improvement in employment the sustainability problem remains unchanged. The social and health care reform will not fix this. The deficit continues to decrease, but from a long run perspective fiscal policy should be tighter The government has almost reached its fiscal targets. The debt to GDP ratio has started […]

Fiscal policy too loose in the current economic situation

Improved economic growth and favorable development of the labor market situation have improved the state of public finances. In the current state of the business cycle, the government should adopt a stricter fiscal policy. The Finnish Government will not reach its fiscal policy targets According to current estimates, the cyclically adjusted budget deficit will be […]